Recall the official action of instant games by Facebook recently. 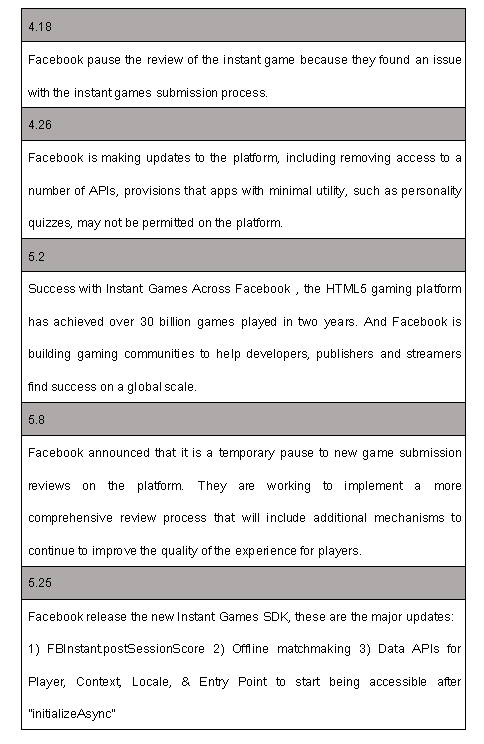 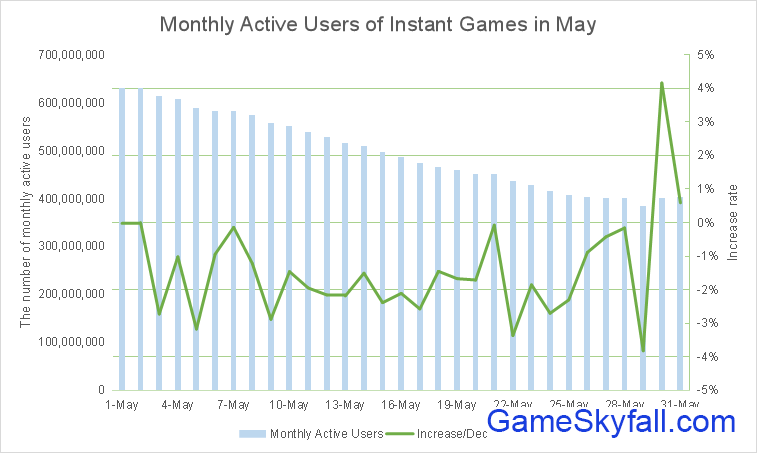 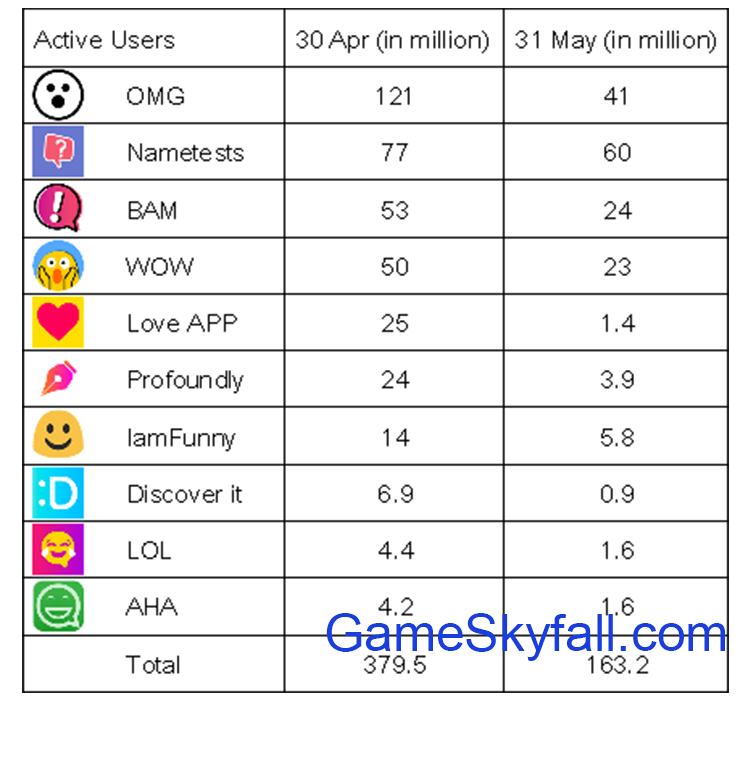 Action and Simulation games are in gaining momentum. 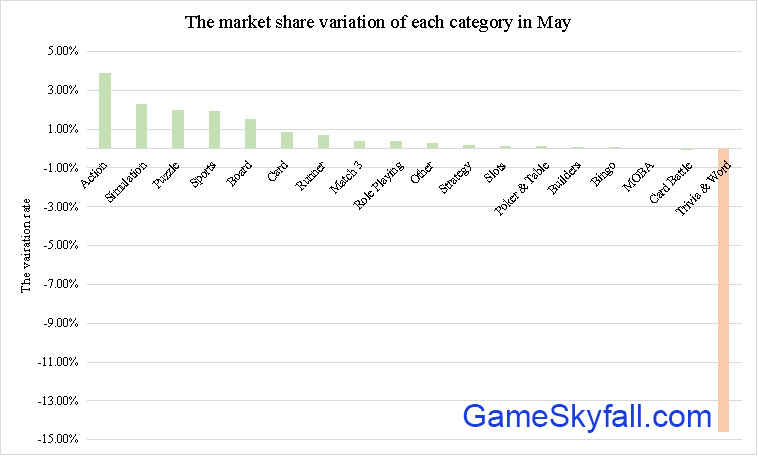 Slots and Poker & Table games are not performing well in new games.

Although the review of the instant game is paused, 96 new games were launched in May. Facebook's platform rules are that instant games can be freely selected and released date only after they have been reviewed and approved. Therefore, many games that have been reviewed before review pause can still be released during the suspension. Among the newly released games in May, Action category has the highest number of active users and games. In contrast, the performance of Slots and Poker & Table is still very bleak. It seems that it is not a good time to develop these two game categories. 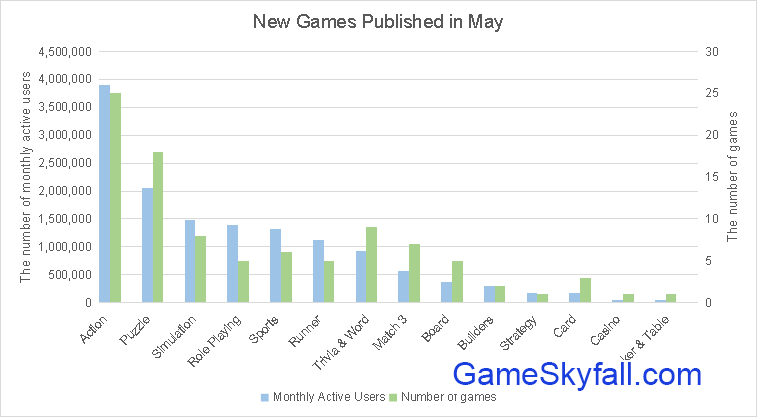 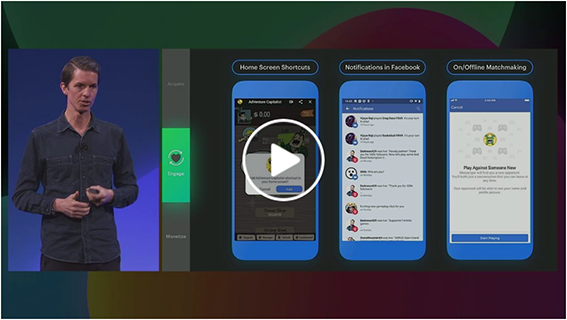 With the official support of Facebook, the instant game will be ushered in a new outbreak after the reopening of review. Before the outbreak, developers should be well prepared to keep abreast of market trends and seize the right development direction.