Facebook's instant game platform has appeared in thousands of games since its open, and there are 5,638 games online. So what are the hit games? Counting the number of games that active users over 1 million from July 18 to June 19, categorizing several classic gameplay and their growth indices. 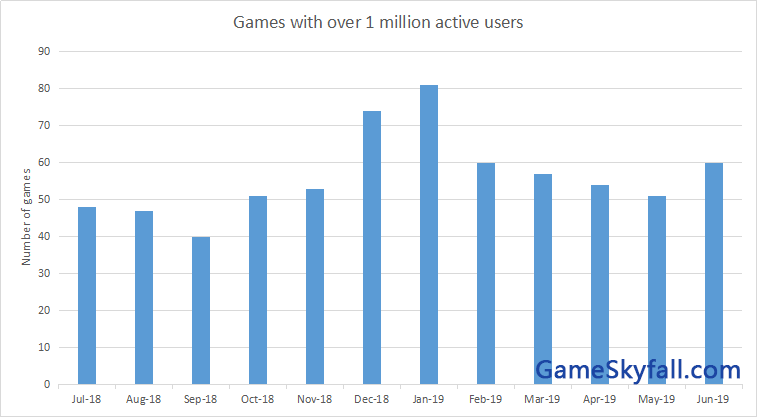 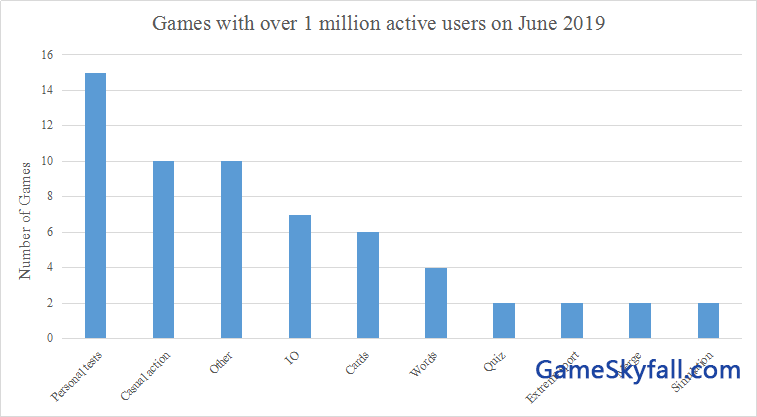 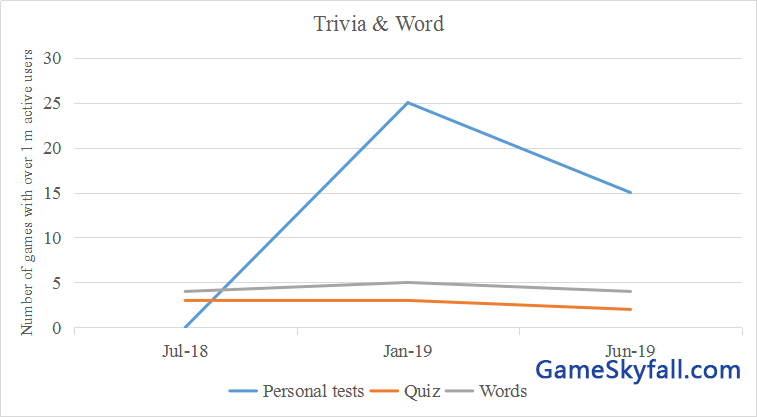 As far as the data on June 2019 is concerned, the personal test game occupies the highest proportion of the total games with more than 1 million active users, and it is the most changed and fastest-growing gameplay in the Trivia & Word game. The games in the leaderboard are almost occupied by the personal test game. The gameplay is that the player chooses the topic they like, and the system will give the answer randomly. The answer is usually presented in a humorous picture. 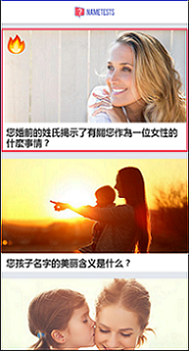 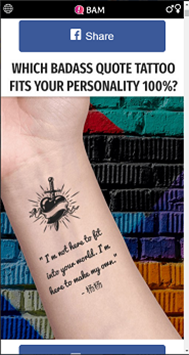 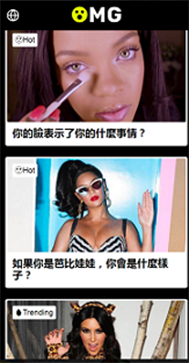 The top1 personal test game OMG, accounts for up to 20% of the game market and is the undisputed leader in all games.

However, to be precise, the personal test is not a game, it is more like predicting divination or Astrology, and Facebook has explicitly rectified and restricted this gameplay: mark them as the minimal utility app, remove user's photo, connected friends and cross promotions, etc. Currently, personal test game is still in a growing trend, but the rectification from Facebook has made the new game have little room for growth. Growth index:★.

The quiz game and personal test game belong to the Trivia & Word game. The game is developed in question and answer format. The content includes astronomy geography, life encyclopedia, history and culture, music art, mathematical knowledge, etc., which enables players to accumulate knowledge points and exercise response skills in a leisure way. Although the quiz game has a high degree of recognition, it is difficult to make the player's approval.

In the 60 hit games, there are only two quiz games: Quiz Planet and Trivia Crack. The difficulty in the development of this gameplay is the construction of the question bank, the difficulty setting of the question, how to achieve globalized questions or how to localize the question in a specific market. The change curve shows that the number of hit games in the quiz game has not increased since last year, and the growth index: ★★. 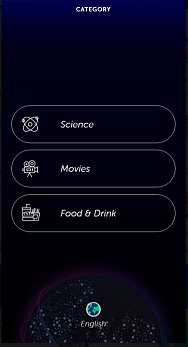 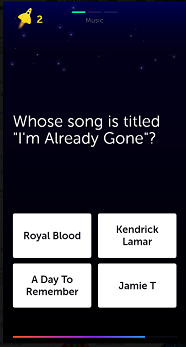 Words gameplay is also a traditional Trivia & Word game. Players combine into words according to the given letters, this gameplay is changeable and attractive. The words game has 4 games with more than 1M active users, Word Blitz (5M), Words With Friends (4.7M), 4 Pics 1 Word (3.2M) and Word Search Together (1.1M). From the number of active users, the performance of the word game is still good, although the word game will also face the difficulty of selecting the difficulty of the question bank, but the difficulty level is smaller than the quiz game, and the words game can make more changes in the form of the game. The words game is less difficulty in development than the quiz game, but it does not increase in the number of hit games. Growth index: ★★. 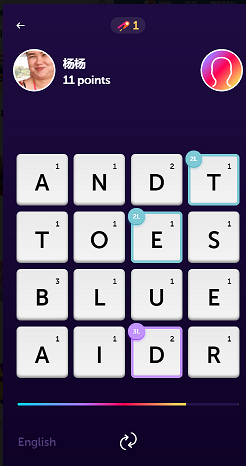 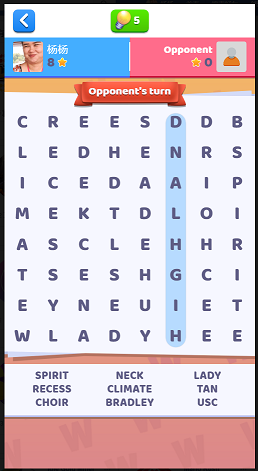 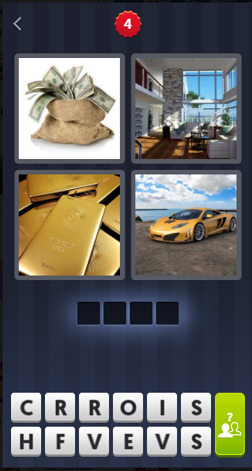 Action games are the second largest game category in Facebook instant games. The market share is 10%. There are three types of gameplay, IO games, extreme sports, and casual action. 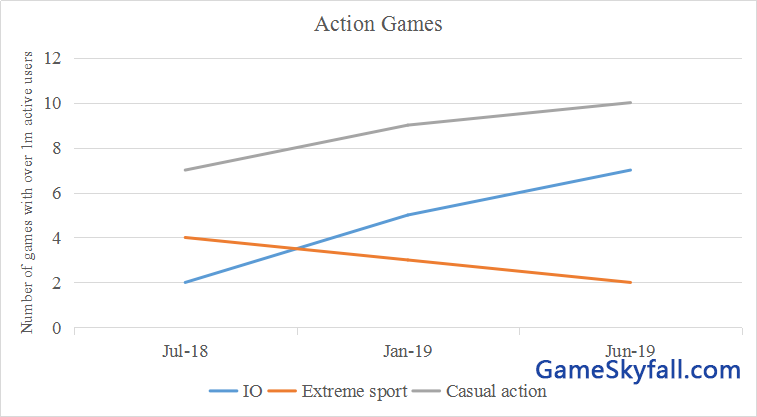 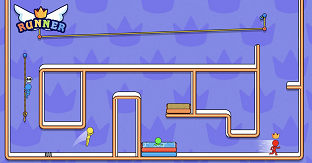 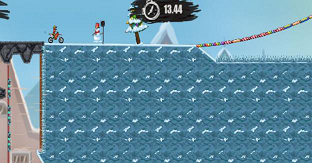 Runner was released on June 1, 2019. It took less than a month to reach 2.3M active users, and Runner was the best performer of all new games released in June. Extreme Moto Winter was also released in March of this year. This type of gameplay can quickly attract users, but it is difficult to maintain the hot trend of the game. The update iteration is very fast. The 2018 hit game has disappeared in 2019, and the number of hit games is gradually decreasing. Growth index: ★★★. 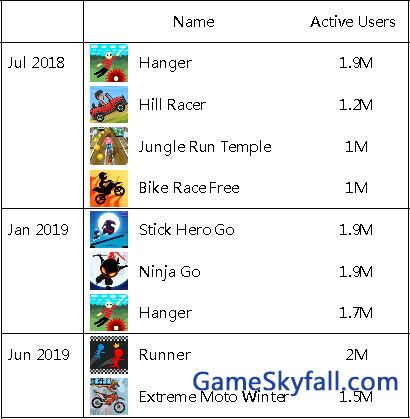 As can be seen from the growth chart, IO games have grown substantially since last year. This type of games are battle games. Devouring is the core gameplay. Players interactive PK with others in real time and experience competitive fun at the same time. Since the gameplay has appeared, it has developed many modes such as free battle, group battle, survival, big escape, and fog. It can be seen that its development space is very high. This kind of game is listed by the App Store as the “four trends worthy of attention” in 2017, its development in Facebook games is also growing rapidly. The performance of the new game is very bright. The Knife.io released in April already has 2.3M active users. IO games have attracted attention in 2017. In the current environment, the competition for such games is very intense. Except for Knife.io, the rest of the games are all old games released in 2018, and the success of Knife.io relies on instant cross-promotion, Knife.io's interface can be seen in the Dragon War which has 1.9M active user and Big Fish with the 946K active user. There is still a lot of room for development in this type of game. Although the number of active users of many new games does not exceed 1M, the overall level of IO games can be maintained in the middle and upper echelons, with an average active number of 400K. 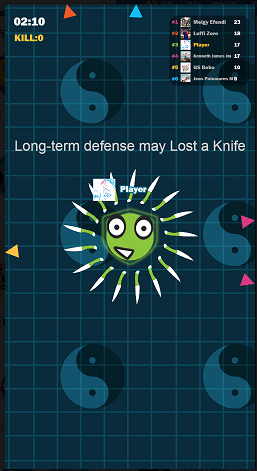 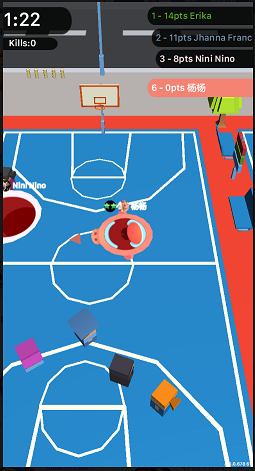 Except for the Devouring gameplay, the casual action game is derived from new gameplay in racing, and the player who finishes the limited distance in the first time wins. This type of gameplay is also a new category that broke out this year. Two games with over 1M active users are released by LarGame. This kind of gameplay appeared lately, the competition is not as intense as the traditional IO game, and the growth index: ★★★★★. 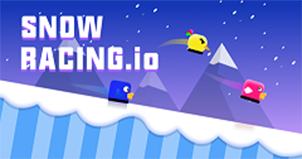 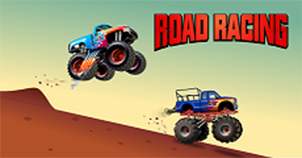 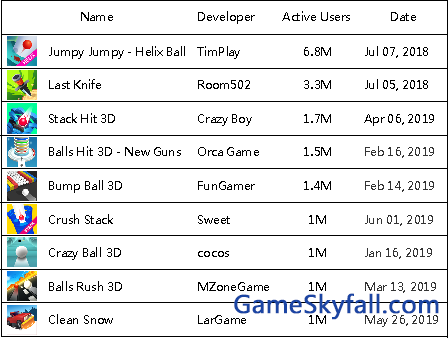 Last Knife with 3.3M active users is a classic of the action game. Jumpy Jumpy - Helix Ball is the originator of the jumpy ball in Facebook game. These two games have been famous for a long time, and the gameplay and style are deeply rooted in the hearts of the people. 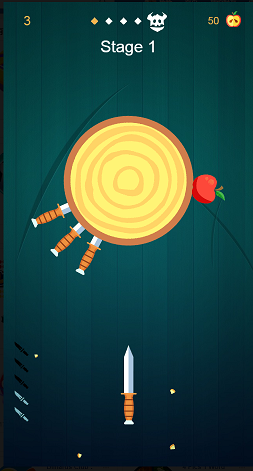 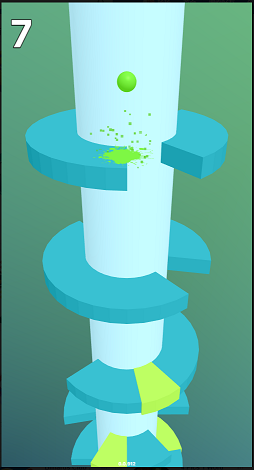 The new casual action game is a combination of Last knives and jumpy balls.  An eagle-eye is necessary for players. 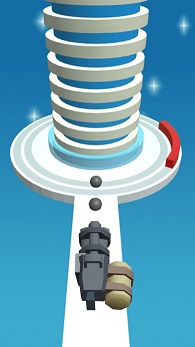 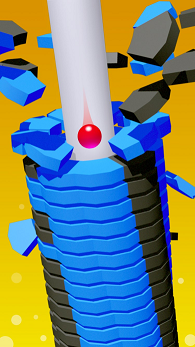 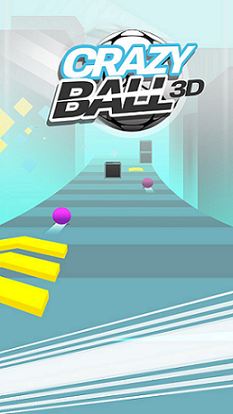 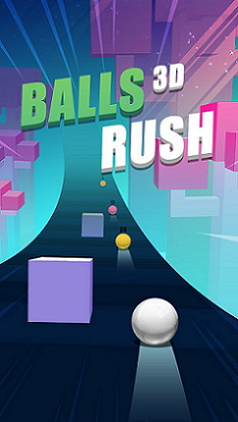 It is worth noting that in the top10 games released in June, in addition to the casual action games, io games, extreme sports games mentioned above, there is also a top casual game on the mobile platform Flip Bottle, and the upgraded version of Tetris named Crazy Fruits, but these types of gameplay have not yet appeared in large-scale explosion games. 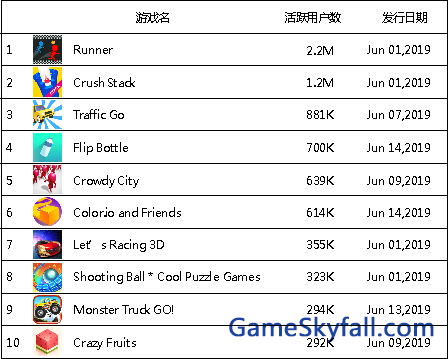