The Legend of Facebook Trivia & Word Game Has Become History

Since the launch of the Facebook game, there have been a total of 5,872 instant games, of which the Trivia & Word category occupies the leading position and has a huge market share. But at today, Facebook states “our Facebook Platform Policies are being updated to include provisions that apps with minimal utility, such as personality quizzes, may not be permitted on the platform.” Let's review the development history and current status of Trivia & Word games.

The Trivia & Word games started out in October 2018. 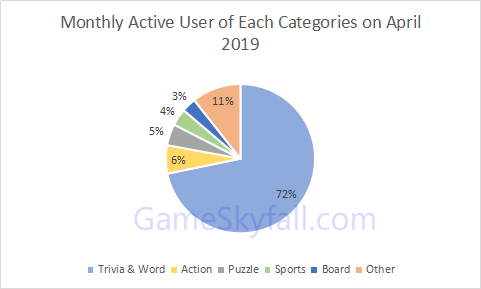 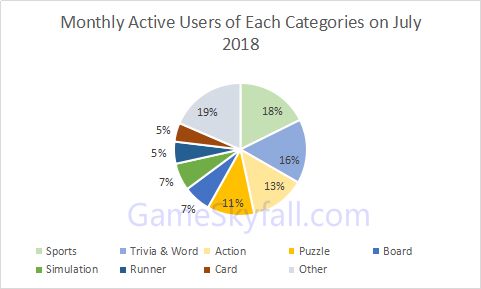 Although the number of active users of Trivia & Word games has declined from February, it still maintains a strong position. 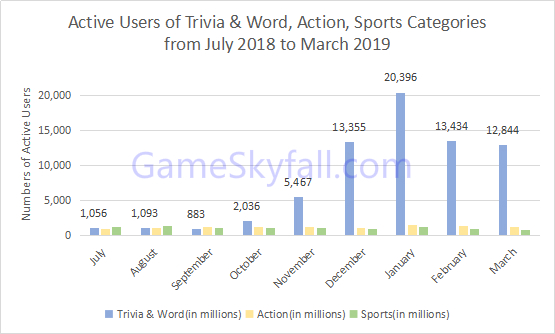 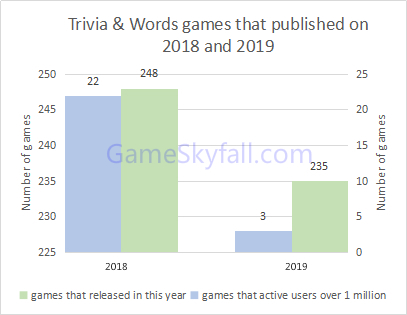 is a Trivia & Word game that was launched on September 10, 2018. On September 21st, the ranking increased by 100+, the number of monthly active users increased by 9.7 million in one day, and its high-speed growth trend continued for one month. 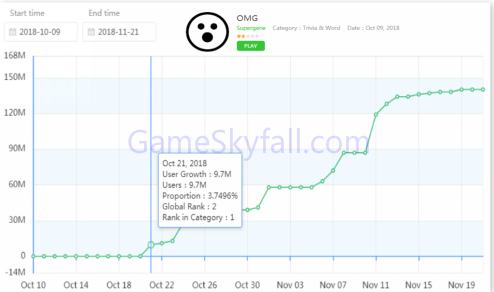 was released on November 28, 2018. On December 6th, Nametests grew 126 million active users overnight and maintained a rapid growth nearly a month. During that period, its monthly activity users exceeded the OMG’s and killed all other games. 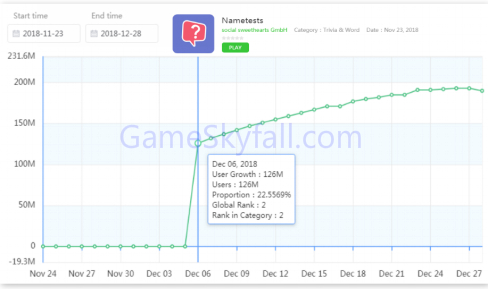 which was released on February 13, 2019, did not have such overnight explosion. It was grown from the end of the rank step by step, and the highest ranking was fifth of Facebook Instant game global rank. There was no new breakthrough of Profoundly. 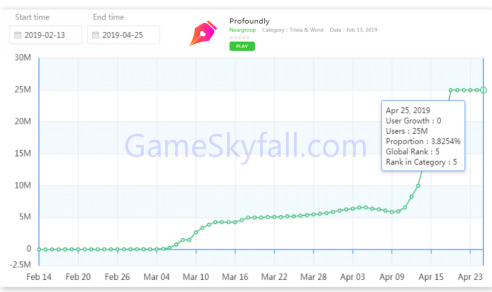 - The same as Discover It

which released on February 2, 2019. It has been steadily increasing, and so far the highest ranking is eighth. 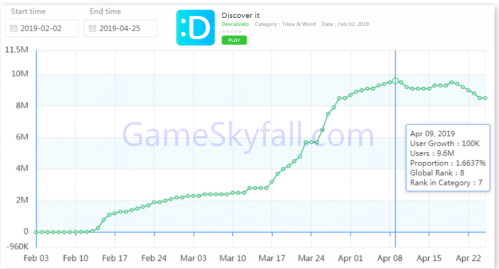 It can be seen that the top market of the Trivia & Word category have been occupied by the old games.

Which category should new developers pay attention to?

Look at the other category, the Role Playing games have the highest number of average active users, followed by the Simulation game, which infers that the Simulation and Role Playing games have a better development trend and greater potential. These two game categories are new developers should pay attention to, rather than blindly follow the trend to develop Trivia & Word games. 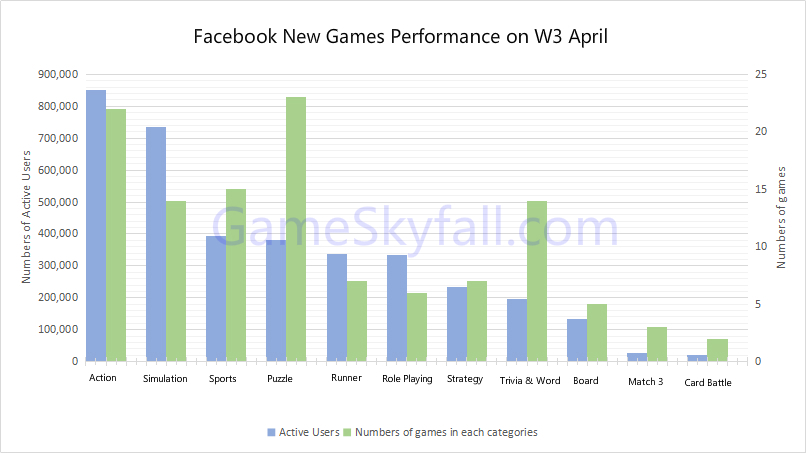